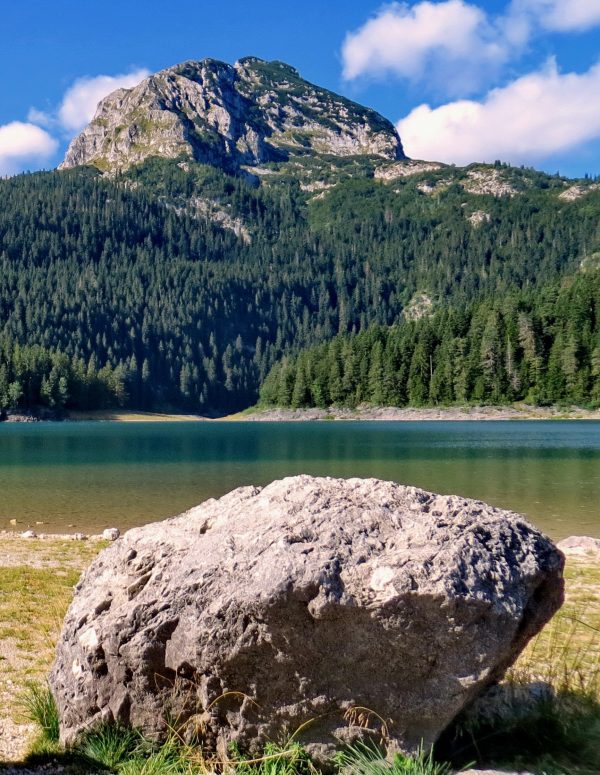 I am between revisions of my novel, Time Passages. Round three is done—all of the revising and cutting and adding I did, and a two-hour critique session with my terrific readers, Margaret and Ginny, filled with great suggestions (and praise!). Before I begin the fourth, and hopefully final, round, I am taking another pause. It is always best to let a piece of work lie quietly for a short while, allow its energy to regather.

During round three, I cut 4,000 words. Less than my goal, but Margaret and Ginny assured me that where I ended up, at 90,000 words, was fine. That means when I begin again, I can reinstate a few paragraphs that I was perhaps too ruthless in cutting. I also added new scenes that need to be better integrated into the flow of the story. And as always, the careful attention to every word—is it the best word, do I need it, should the sentence be restructured for better flow or impact? The sort of work I do in my day job as an editor—although it is hard to turn such a critical eye on one’s own work.

Oddly, the biggest revision lies with what I had always conceived of as the climax of the book. As the climactic moment, the scene is great. However, it is also a courtroom scene, and in our Zoom chat last week, Margaret, Ginny, and I discussed if the legal case truly works. Maybe not, says former attorney Margaret. Shift the focus, suggests Ginny, from this to that, and maybe you don’t need to have everyone end up in court.

The need to rethink how to approach this conflict, the biggest boulder in my protagonist’s way, is the main reason for taking another pause. The day after that Zoom chat, I spent an hour writing down what we had discussed and throwing onto the digital page ideas for reshaping that boulder. That was enough, I hope, for a few ideas to be seeded and then to grow, shifting that boulder (just to really work that metaphor).

I’ve set March 29 as the day to start Draft No. 4, and am hoping to complete that draft and send it down to my agent before May 1. For right now, I’m happy to lull in another pause, knowing the excitement of getting back to my writing will build soon.